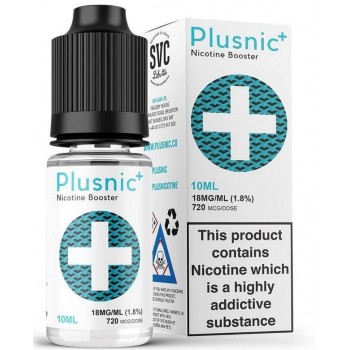 Today we have another Nic Shot for you guys, 18mg of nicotine salt strenght and 10ml bottles capacity.

Plusnic Nic Base comes with 70/30 VG/PG ratio and it is a clean, unflavoured Nicotine Base.

Nicotine shorts is sold in bottles of 10ml capacity and 18mg nicotine.

Price for 1 bottle of Nic Shot 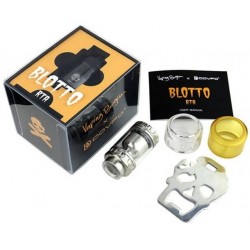 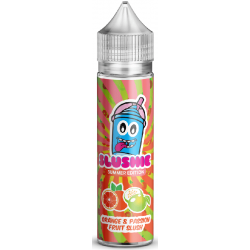 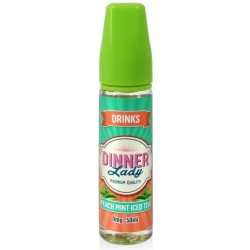 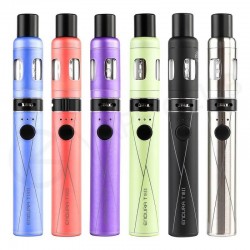 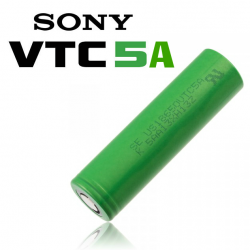 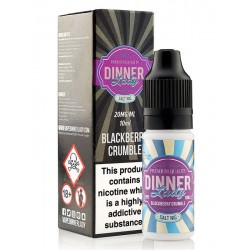 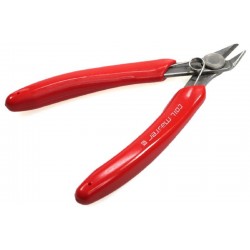 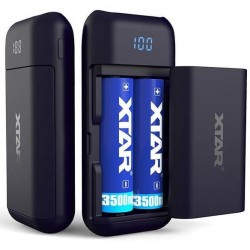 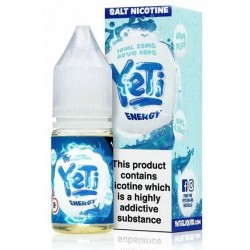 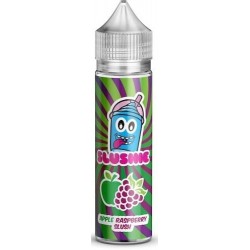