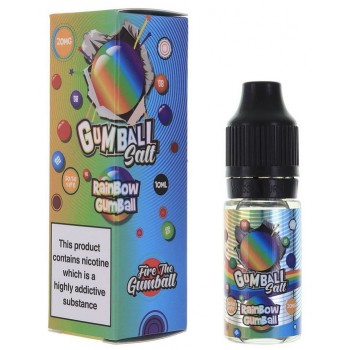 Rainbow Gumball Slushie Gumball eLiquid by Slushie Salt takes inspiration from skittles sweets. This blend of mixed fruit flavoured sweets will take you to the rainbow and back!

Is a well known and popular UK E-Liquid manufacturer. In 2019 the most popular flavours have been released in nicotine salts. Slushie for those who like an icy cool e liquid and sweetie for those who enjoy sweet flavoured vapes. These E-liquids are suitable for both pod systems and vape starter kits. Slushie Gumball Salt eliquids come as 20mg nicotine salt juices with a PG/VG ration of 50/50 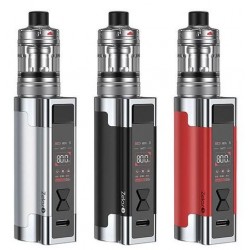 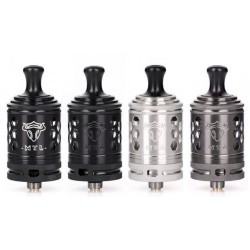 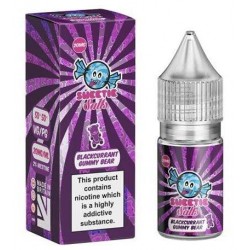 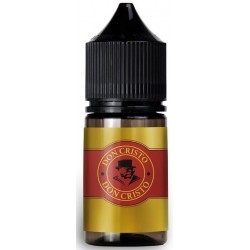 €5.50
Don Cristo Original Cigar Nic Salts its a precise cigar flavor that is steeped for 90 days with real Montecristo cigars. Take the cigar challenge today and see what everyone is talking about!!! 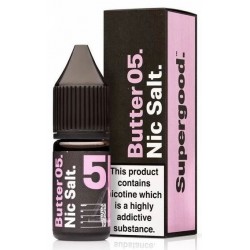 €4.75
Butter 05 Nic Salt by Supergood E Liquid | 10ml Bottles - Sweet, creamy and buttery smooth, this latest flavor by Supergood is a super-eliquid! Blending together sticky pink marshmallows, lavishly thick custard, the type of vanilla ice cream that you can see the pods in and adding just a light sprinkle of cinnamon to set everything off...
View 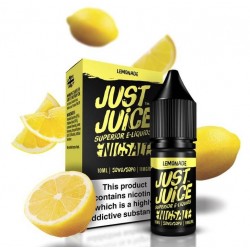 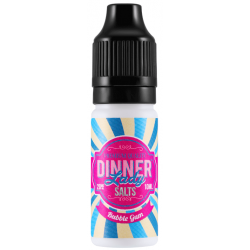 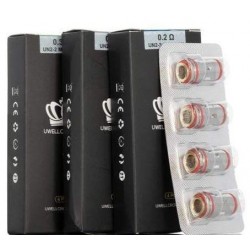 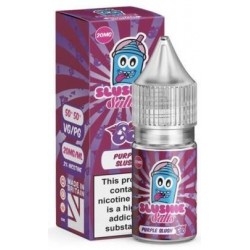 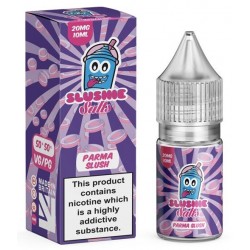